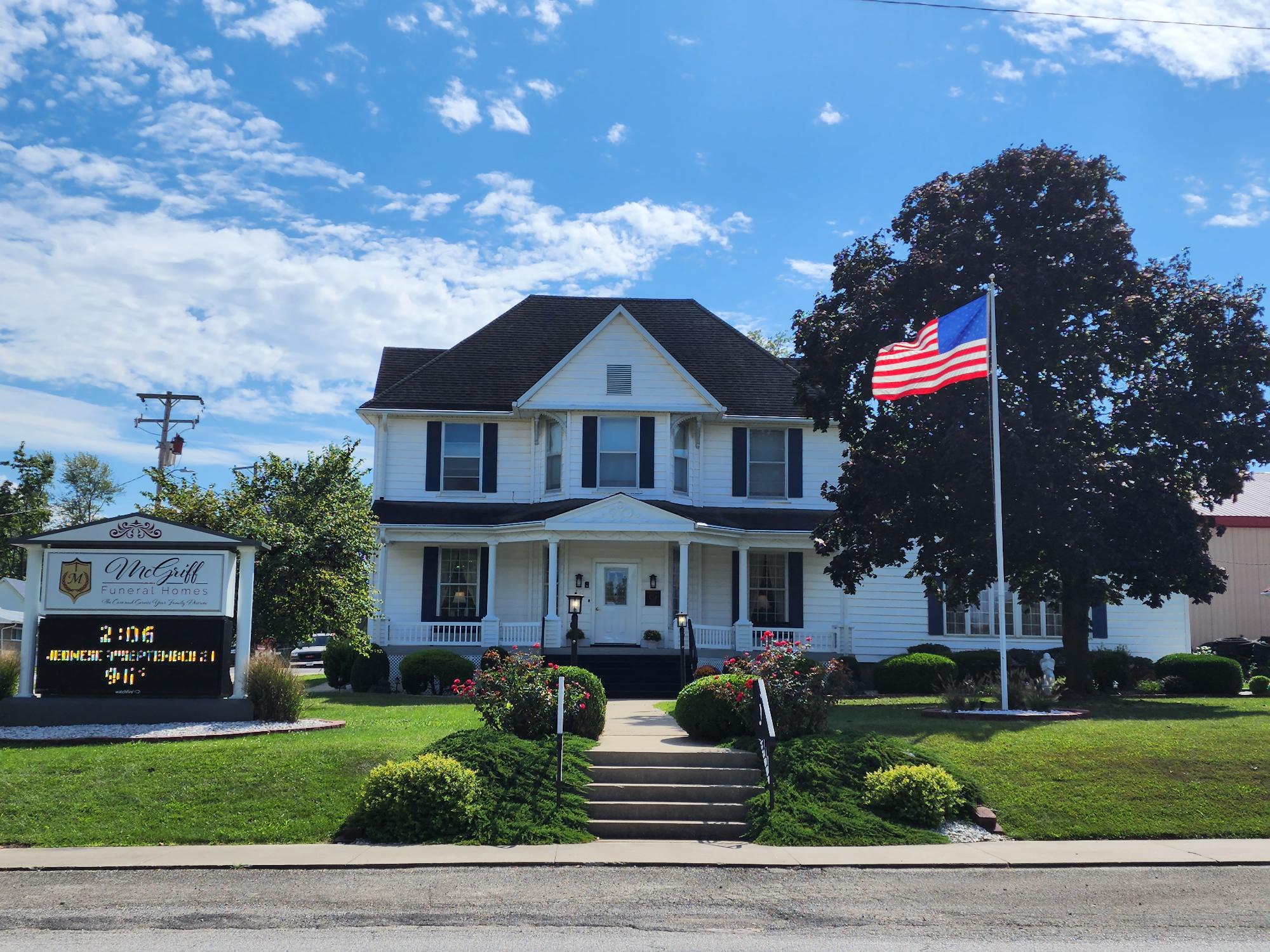 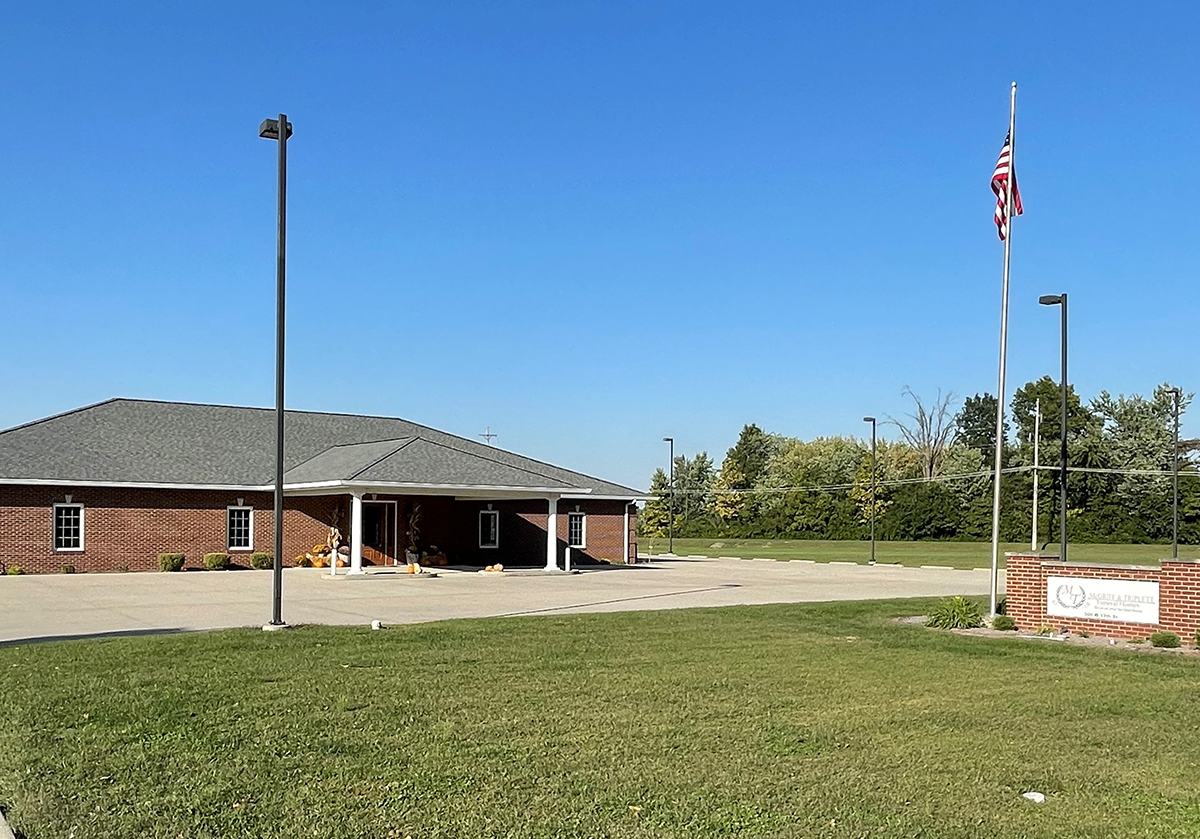 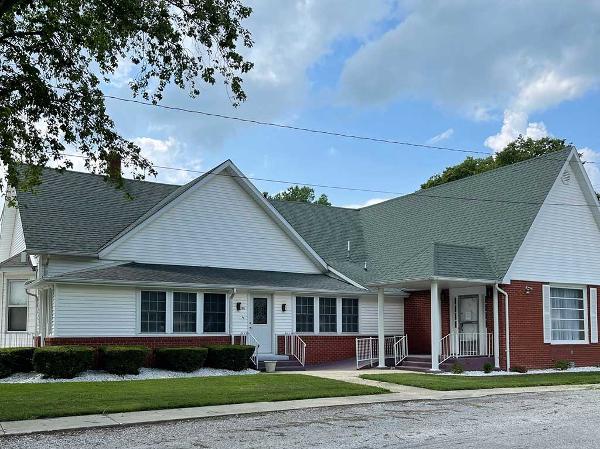 On June 30, 1949, the original building and land was purchased from the late W.S. (Stubby) and Kathleen Goodenough.

In July of 2018, JW Neal Funeral Homes were purchased by Chris and Sandra Triplett. The Triplett family is proud to carry on the traditions set forth by the Neal, Dillman and Linton families. The Triplett family has made several changes and improvements. New funeral service vehicles, remodeled casket selection rooms, new furnishings and the addition of a new state of the art electronic sign, displaying upcoming services. It is the only sign of it's kind in the area servicing a funeral home.

Then on September 1, 2020 Tyler McGriff purchased the Triplett and Neal Funeral Homes from Chris and Sandy Triplett. Tyler has also carried on the traditions and has also continued to make many more improvements to the facilities in Louisville and Kinmundy.  Then on October 1, 2021 we opened our newest location in Flora at 500 West 12th Street, formerly the Kohn Funeral Home, and we are carrying on the traditions set forth not only by the Neal's, Linton's, and Triplett's but now also the Kohn family.

Our funeral home is proud to be the ultimate purveyor in funeral service in Clay County and the surrounding communities.

Family is a very important word in our language. Your family’s memories are important. At McGriff Funeral Homes its "The Care and Service Your Family Deserves", and exceptional pride is taken in helping families have a valuable and healing memory of their loved one.

So, why choose us? We pride ourselves in offering compassionate and personal service when you need us most. Losing a loved one can be one of the most difficult situations a family can deal with, we are here to lighten that burden and create a fitting tribute for your loved one. When you call McGriff Funeral Homes , whether it is 2 o'clock in the afternoon or 2 o'clock in the morning, your call will be answered by our family. It is important to us that we provide you with the options available all the while ensuring that costs are kept reasonable. At McGriff Funeral Homes, there is no greater honor to us than the honor we are given to serve your family. We give you the Care and Service Your Family Deserves.